Progress 45%
Contribute towards the rebuild.

Thanks for coming to see what this is all about.

Some of you may or may not know that this product was effectively stolen recently.

The GAME BOY Advance Club Nintendo Prototype 2 was recently SOLD to a buyer via the eBay platform, payment was made swiftly transacting though PayPal.

Being that the buyer was based in Spain I processed the order and sent it on its way tracked and signed.

Suspect received the Gameboy on 01/03/21, The following day he/she launched a claim through PayPal stating that what received was not as described, two bottles of water in fact. I submitted evidence to the contrary, but on 15/03/21 PayPal ruled in the favour of buyer with no evidence provided or an explanation given. Suspect was refunded the full £471.15 leaving my account in arrears.

The following day I called PayPal Complaints to find out how this was possible (since I have no appeal options), Joanna (Customer service representative) informed me that she could not see the details of the case and would pass the matter on to their specialist department to get back to me by phone or email, well that never happened and as far as PayPal are concerned they are happy with their verdict.

All in all the Suspect stole this bespoke product. Took back £471.15 owed to me for the sale, put me in arrears with PayPal, I in turn lost £14.10 for shipment of product and PayPal added a fee of £12 for the claim. eBay fees of £47.10 never returned as the suspect bypassed eBay and went to PayPal directly, no doubt the suspect knew the success rate is higher to pull of such an elaborate scam.
The entirety of this case has been reported to action fraud, the product is now deemed stolen.

I’ll be rebuilding this product, with the help of contributors. Some subtle changes will be made for the rebuilt version.
Knowing that someone undeserving has this product and is now branded as stolen goods does not sit well with me.

Each person that contributes will be entered into acquiring this item.

When the target is reached contributions will be closed with the system entering the build phase.
Updates will be provided here as well as the homepage

Thanks for reading and to the kind contributors for making this possible.

No products in the cart. 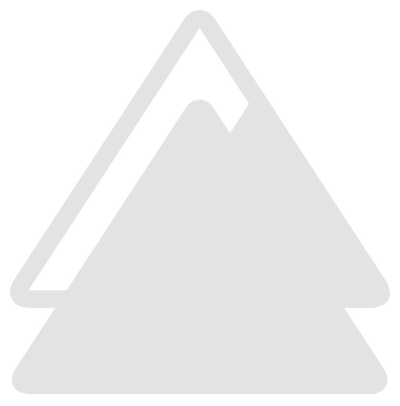